Are you a professional investor? 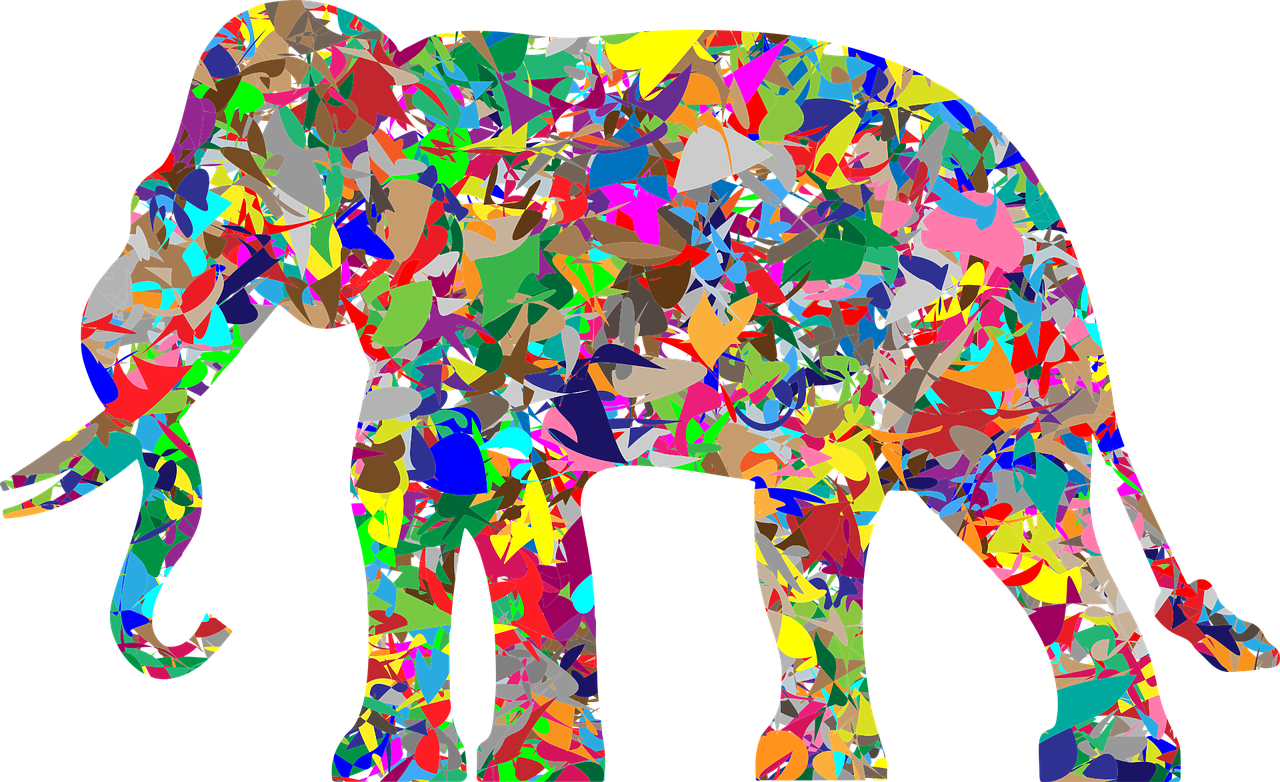 When should investors consider hard vs. local currency in EM Debt?

Exposure to currency risk should change over time depending on both relative attractiveness to duration and credit risk and also the point in the economic cycle. Generally, a stronger growth environment can support emerging-markets currency appreciation where a weaker growth environment may put downward pressure on currencies. However, the investment prospects in emerging markets are increasingly about individual country dynamics. Also, local currency bonds have tended to be more liquid than hard currency bonds during periods of risk aversion, as the domestic investor bases often step in to buy local currency bonds, even as foreign investors may be fleeing them. This broader support base, along with the ability to hedge out currency risk directly or indirectly provides flexibility for an active manager.

Policy cuts and disinflation make a powerful case for EM local debt as nominal and real yield differentials versus DM remain attractive amidst the sizeable pool of negative-yielding debt.  The fortunes of EM local debt have however been inextricably linked to the USD as it has performed very well when the USD has traded sideways or weakened. EM local bonds play an integral role in global bond portfolios due to the growth, diversity, and wealth of investment opportunities, providing lower correlations and alpha generation in differing macro environments.   It remains the biggest and increasing source of funding for EM countries, while also being the highest-rated and most liquid EM segment due to the growing domestic investor base and inclusion into global bond indices.

Hard-currency debt is affected by emerging sovereign credit spreads and the US Treasury curve. Therefore, hard-currency sovereigns are sensitive to US interest rate changes. For investors who do not want to carry EM currency risk and are unconcerned about duration, hard-currency sovereigns are a viable option. The best environment for local currency is an above-average growth differential with developed markets. A key performance driver is currencies, which adds volatility, but also provides diversification. Therefore, local currency is particularly suitable for a balanced portfolio and for investors who are willing to take on currency exposure. This diversification is best achieved, in our view, through a truly active approach, as the local-currency benchmarks do not represent the full diversity of the investment universe, containing only a few countries that are skewed towards commodity producers.

Why is the relative (Tracking Error) of active strategies so low, in general, and in comparison to equities?

In recent years, market volatility has been quite low, so it is not surprising to us that the tracking error of active EMD strategies has also been low versus history.  We tend to see tracking error rise when markets become more volatile, reducing the correlations among credits as investors become more discriminating.  We further note that EMD has historically exhibited lower volatility than EME.

The concentrated nature of the EM equity universe incentivizes larger active bets, while the significantly more diversified EM credit indices mitigate the need for such behaviour.  Furthermore, all equity investments have embedded FX risk, where currency is typically a passive investment decision for equity managers.  Since FX contributes to higher TE, it is a critical active decision for fixed income managers who employ various instruments and hedging tools available in local debt markets to reduce TE by isolating rates and currency decisions.  Additionally, exposure to uncorrelated, out-of-benchmark issuers in frontier and developed debt markets further serve to lower TE. While TE is a useful measure for risk budgeting, we believe higher information ratio is a better measure of a manager’s ability and consistency of outperformance.

The wall of liquidity that central banks have injected into capital markets over the past decade has increased correlations across asset classes and challenges managers’ ability to maintain relative tracking error in active strategies. This is true for EM Debt, where the increased influence of technical factors on asset prices has challenged the ability to add active returns through diversified risk taking. As a result, investors are faced with a decision to pursue risk via large, binary risk exposures or adjust expectations for strategy tracking error. Given the negative skew of risk and return facing fixed income managers, most view winning as a measure of avoiding big losers. As such, investors should expect lower relative tracking error for active fixed income strategies compared to equities.

Interest rates are the common driver for all fixed income products in hard currency. So, how rates move markets will affect both the active strategy and the benchmark. EM hard currency and local currency are sovereign bonds, so the same country macro-risk factors will affect all those bonds, whereas equities (and EM corporate bonds) have a company-specific, idiosyncratic component to them. Equity is more idiosyncratic than EM corporate bonds as equity is the residual claim on the company when other claimholders (i.e. debt) have been satisfied. Moreover, there is only one equity for a company, whereas companies have many bonds outstanding (that are all affected to the same company-specific risk factors as well).

From time to time, we invite asset managers in our network to comment on a question about investing that our institutional clients find interesting. The newsletter is 100% free, also to the invited asset managers.

From time to time, we ask asset managers in our network to comment on a question that our investors find interesting. The contribution is upon invitation and free of charge.

Please email us if you have suggestions for the next outlook.

Contributors for this article