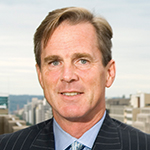 Charles E.F. Millard served as Director of the United States Pension Benefit Guaranty Corporation (PBGC) under President George W. Bush. From 2011 until July 2016 he was Managing Director and Head of Pension Relations with Citigroup, where he oversaw Citi’s relationships with pension investors around the world.

Since his time with Citigroup, he has served as a Senior Advisor with McKinsey, Kosmos Management, AQR, and Syntax, LLC.. He is on the Board of Directors of Ross Corporate Services (a U.K. pension services firm). And he continues to write and speak widely on pension and retirement-related issues.

In his role at Citigroup, he led international pension conferences and was a leading speaker at numerous pension-related events. He has appeared on CNBC and has been published in The Wall Street Journal, Bloomberg, Financial Times and elsewhere on a variety of pension topics.

He has taught at the Yale School of Management on pensions and public policy, and has served the World Economic Forum as a member of its Retirement Investment Systems Reform Project.

Mr. Millard was the Director of the Pension Benefit Guaranty Corporation from 2007 to 2009. He was appointed by President George W. Bush and was the first Director of the PBGC to be confirmed by the United States Senate. As Director, Mr. Millard served as the chief executive officer of the PBGC and carried the rank of Under Secretary. Mr. Millard’s tenure at the PBGC was focused on reducing the Corporation’s long-term deficit through two initiatives – more aggressive stances in bankruptcy negotiations, and greater diversification in the Corporation’s investment policy.

Prior to his appointment to the PBGC, Mr. Millard had a varied career in both private and public life, including service as a Managing Director with both Lehman Brothers and Prudential Securities, and as a senior cabinet official in the administration of New York City Mayor Rudolph Giuliani. Under Mayor Giuliani, Mr. Millard served as President of the New York City Economic Development Corp. and Chairman of the New York City Industrial Development Agency. In that role, he concluded numerous negotiations and transactions that led to the redevelopment of 42nd Street and Times Square.

Mr. Millard was elected twice to the New York City Council, the first Republican Councilman from Manhattan in twenty-five years. He drafted the original legislation that created the framework for New York’s initiative to eliminate pornography stores from many New York neighborhoods.

He has served on the Board of Mercy College in Dobbs Ferry, New York and Saint Aloysius School in Harlem. He is currently on the Advisory Boards of the Georgetown Center for Retirement Initiatives, The Journal of Retirement, and Global Fund Search.

He and his wife Gwen have nine children and live in Rye, New York. 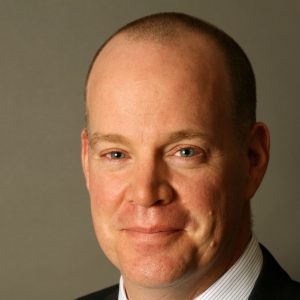 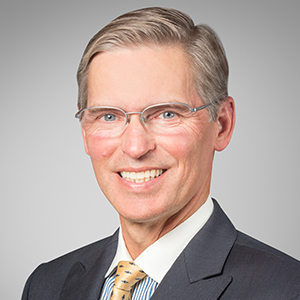 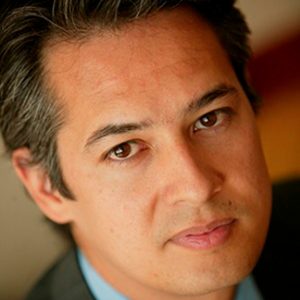 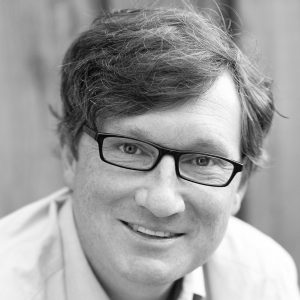